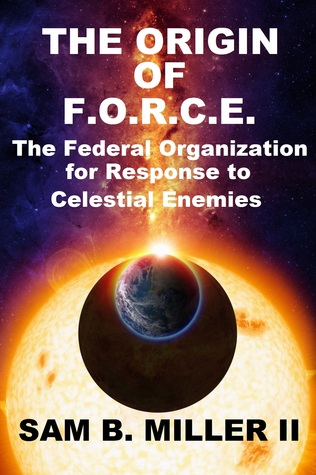 „The Chrysallaman Empire has colonized every habitable planet in the galaxy, ruthlessly exterminating any sentient race that dared object to their benevolent conquest. Now they have completed a six month exploratory mission on Earth and found it to be an ideal colonization planet with a temperate climate, vast water reserves, lush vegetation, and a ruminant population of semi-intelligent animals called humans who pose no threat to the superior technological, mental, and physical strengths of the mighty Chrysallamans. In fact, when ground into a gritty paste, the humans are quite tasty. By sheer luck, the humans disable one of the Chrysallaman spacecraft in 1947 at Roswell, New Mexico, and capture a Chrysallaman youngster vacationing with his father. Now, with only 65 to 70 years until the Chrysallamans return to Earth with an immense invading fleet of warships and millions of colonists, humans have to prepare mentally, physically, and technologically, for the battle that will determine whether every human lives or dies.”

Review: Science Fiction has been one of my one true loves for a long period of time. Ever since discovering DUNE back in middle school, I have always enjoyed reading science fiction novels and seeing how different authors tackle this particular genre. Needless to say, my expectations have started becoming higher and higher with every new book that I have read. Fortunately, The Origin of F.O.R.C.E. does not fail to deliver and met my expectations in a truly unexpected way. Sam B Miller’s novel is not only gripping and incredibly creative, but also very funny and original, giving a new vision to the idea of alien invasions that has already been used and reused. Secrets are involved, much planning takes place to fight back the alien invasion and the readers are given possible explanations for mysteries that have already been haunting us for quite some time no, like the Roswell conspiracy. However, perhaps one of the most delightful things in the book is its witty humor and sarcasm, wielded masterfully and completely at place even in a novel where the very existence of humanity is threatened.

The book was perfect from beginning to the end, keeping me hooked till the very last page. It had complex characters – Whatsit especially is such an amazingly developed character, you cannot stop yourself from loving him – , a nice pace, neither too fast nor too slow, a believable threat and a novel approach to the alien invasion/human retaliation stories we have seen and read for decades now. Sam B Miller manages to bring that spark of originality in a subgenre that seemed on the brink of becoming repetitive. The author masterfully manages to show that we have not seen everything so far and there is still room to develop such stories further and further.

All in all, a delightful read for both teenagers and adults alike, a gripping story and a beautiful novel that make me want to discover more of what author Sam B Miller II has to offer. 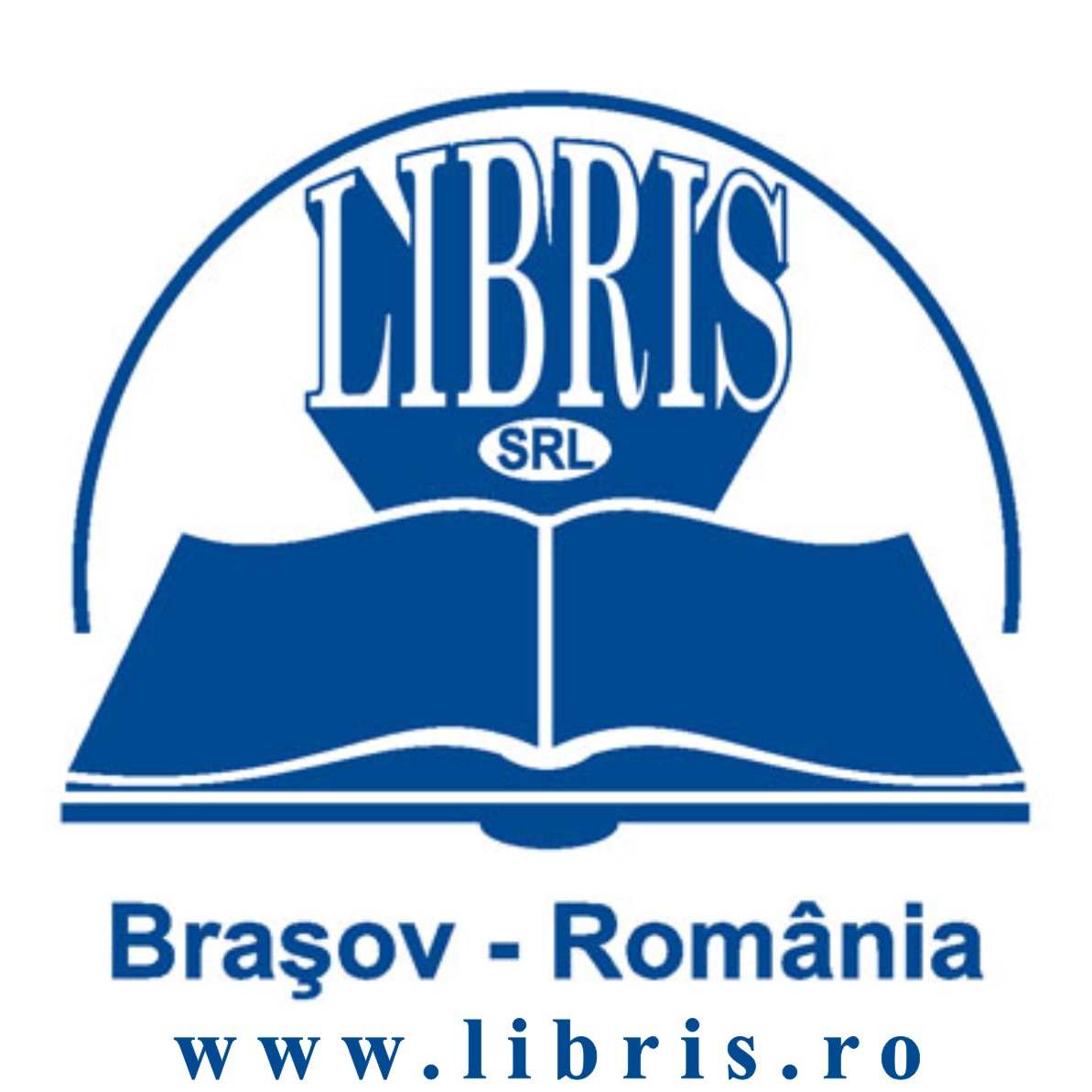